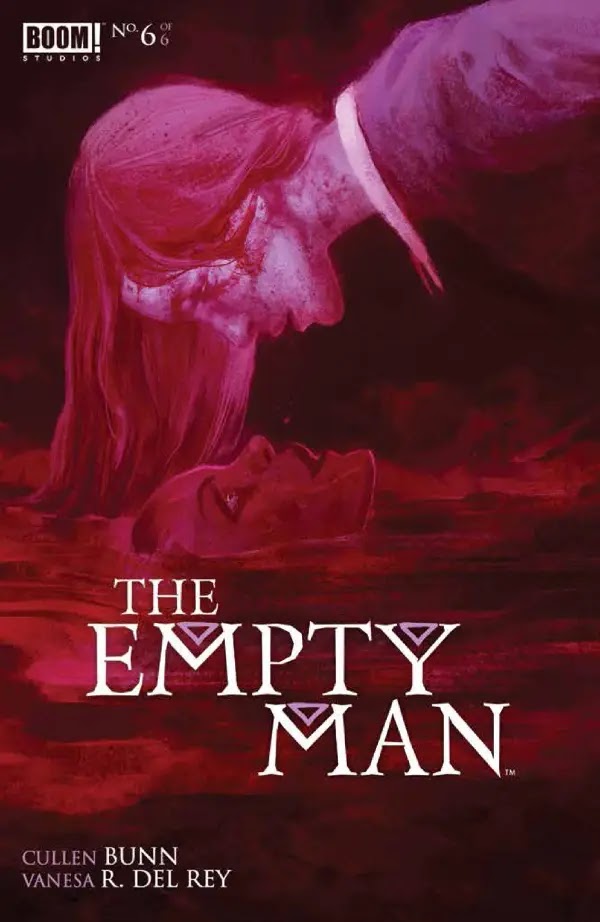 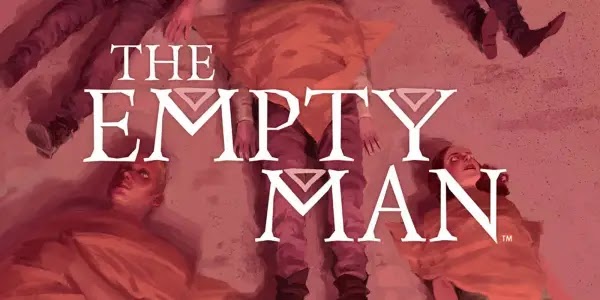 In the wake of the missing girl, a former police officer who witnessed the violent deaths of his wife and son meets a secret group trying to summon a fearsome supernatural being.

On February 9, 2016, it was announced that 20th Century Studios had purchased the Empty Man graphic novel from Boom! Studios for a feature film where David Prior was hired to write and direct the film. The supernatural thriller is made by Ross Richie and Stephen Christy.

On July 7, 2016, James Badge Dale was recruited as the protagonist as an ex-policeman, hit by the violent deaths of his wife and son trying to find a missing girl. On September 27, 2016, Aaron Poole starred in the film to play Paul, who is an outdoor adventurer.

The movie is yet to be released, therefore there are no reviews.